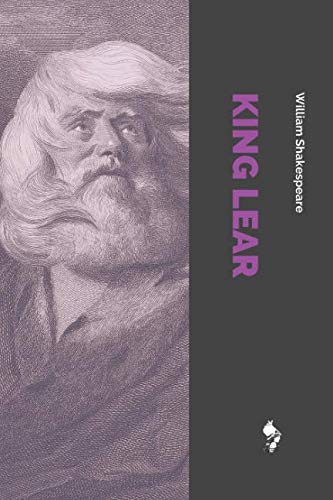 The average reader will spend 1 hours and 36 minutes reading this book at 250 WPM (words per minute).

King Lear is a tragedy written by William Shakespeare. It depicts the gradual descent into madness of the title character, after he disposes of his kingdom by giving bequests to two of his three daughters egged on by their continual flattery, bringing tragic consequences for all. Derived from the legend of Leir of Britain, a mythological pre-Roman Celtic king, the play has been widely adapted for the stage and motion pictures, with the title role coveted by many of the world's most accomplished actors. - Source: Wikipedia
View more on Amazon

View The Taming of the Shrew on Reading Length

View The Tempest on Reading Length